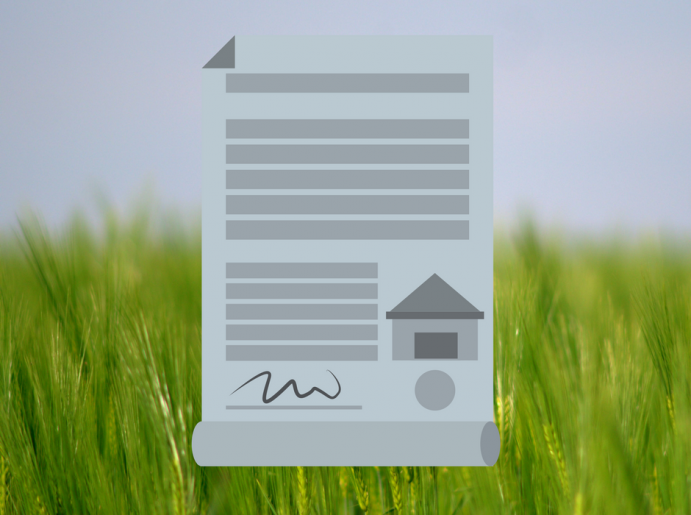 Adverse possession is a law that allows someone to apply to become the registered owner of a piece of land or a property because they have occupied it for a sustained period of time, despite not having the owner’s permission.

To many, it is surprising that a law allowing people to obtain title to land or property based solely on long term occupancy, even exists. But actually there are several reasons it does. Originating from a desire to prevent land being unoccupied and therefore wasted, it also protects innocent third parties by ensuring certainty about legal title to land.

The Land Registration Act 2002 states that a claim of ownership can be applied for (in certain situations) where the claimant has occupied the land or property continuously for a number of years (minimum 10 years).

The process for an individual seeking to become the registered legal owner of a piece of land or a property, is managed by the Land Registry. In order to claim adverse possession, a claimant would need to show both:

The occupiers must demonstrate that they have been in uninterrupted factual possession of the land or property for at least ten years. This must include evidence that a sufficient degree of exclusive physical control has been exercised over the land. Examples of this might be maintenance and management of landscaping, grounds and fencing on the land.

Intention to possess must also be evidenced. This does not mean that the individual intended to acquire ownership, but that they intentionally used and controlled the land or property as their own. Intention to possess and control must have been deliberate and intentional. More details about the conditions and any application for adverse possession are available from the Government website.

Obviously there are many contentious cases of adverse possession. At one end of the spectrum there are opportunists settling on unclaimed land or empty properties, who have the deliberate intention of staying. But not every scenario is intentional. In a situation where a dividing wall between the gardens of two properties exists, each owner could assume that they own the land up to and including the wall. If the wall was in fact erected in the wrong place (as shown in title deeds) one side may lose, and the other obtain ownership of it, following 12 years adverse possession. Examples like this can lead to highly charged, deeply disagreeable cases of dispute.

Mediation is a powerful method of dispute resolution and the benefits are considerable, particularly in cases of contested adverse possession. Where two parties are involved in a dispute, like in the scenario above, the fees associated with resolution through legal proceedings can head into the tens of thousands.

Aside from the monetary advantages, there is also expeditious nature of mediation in that it guarantees a much quicker resolution. Thanks to the currently overburdened UK court system, those wanting to bring claim may have to wait months, or even years, to reach court. This is particularly poignant when considering the impact of lengthy adversarial disagreements and their overwhelmingly negative impact on long-term relationships. Again, in the scenario above, poor communication and ongoing animosity between neighbours, is often difficult to overcome without the intervention of a third party. Which is where the benefits of mediation really come into their own. Those looking to settle an adverse possession dispute out of court and draw a line under acrimonious communications, would do well to examine the interpersonal advantages associated with mediation.

Perhaps not previously considered, mediation could offer a highly successful and expedient solution in cases of contested adverse possession.

19,061 Comments on “Mediation in cases of contested adverse possession”