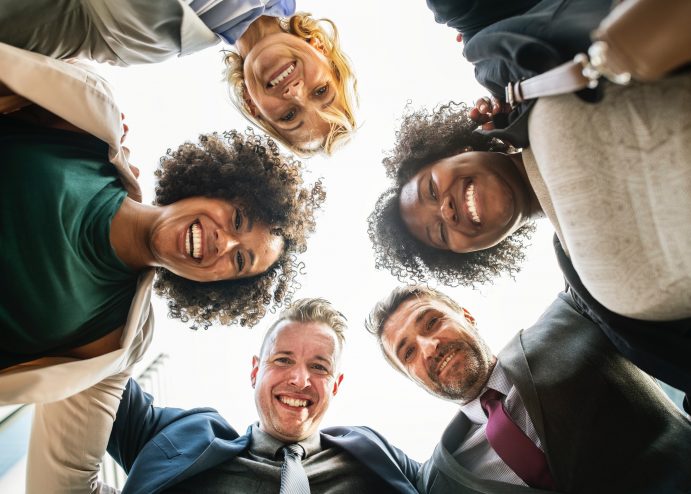 Diversity in mediation is an interesting topic that was brought to the fore in the latest CEDR Mediation Audit. Women’s rights have had prominent positioning in the media in recent times and mediation as a profession is not immune to questions about equality and diversity in the workplace. Often considered a male oriented profession due to its close association with law, it’s not just gender that came into question following publication of the Mediation Audit.

The 2018 audit was an overwhelmingly good news report for mediation in general; over 12,000 commercial mediations were performed in the last 12 months (an increase of 20% on 2016), success rates are on the rise, and it’s estimated that commercial mediation helped to save around £3 billion in wasted management time, damaged relationships, lost productivity and legal fees. But the story was not quite so rosy for diversity amongst the mediators who attributed to that success.

Previous audits had shown signs of growth in female representation within the field of mediation but there seems to have been no movement since 2016, as women continue to represent 35% of the respondents polled by the audit. Further, women were even more poorly represented in advanced mediators, with a drop from 29% to 24%. This is somewhat disappointing given that in comparison, the latest statistics from the Law Society showed that 50.1% of practising certificate holders are women. Obviously the Law Society’s diversity is not a precursor to the statistics expected for mediators, but law is perhaps the closest comparable profession.

Perhaps raising more concern is that just 10% of mediator respondents categorised themselves as being from Black, Asian and minority ethnic (BAME) groups. In solicitors, this number is more than 50% higher at 16.5%.

Diversity in mediation could really be called in question in this category; just 5% of mediators reported a disability. This is shockingly low and clearly not commensurate with the national statistics cited by The Disabled Living Foundation. They state that disabled people represent around 19% of the working population in the UK, making the 5% in mediators disproportionately low.

Perhaps the least surprising aspect of diversity in mediation comes in the category of age, where the average age of mediators remains relatively unchanged from 2016 at 55 and over. This could be attributed to career progression and the acquisition of attributes that are required to be a good mediator. Mediator skills can be learnt over time and therefore, it perhaps makes sense that this is a natural progression for those who have had longer to hone them.

To summarise, diversity in mediation is lacking. The report provided some shocking statistics to digest. Perhaps most controversial is that of all the lawyers polled on their satisfaction with diversity, 39% said they had not considered the issue.

Given the increased popularity of online mediation and general flexibility and adaptability of working conditions associated with practising mediation, there is also a big question to be asked of why mediation is so poorly represented in disabled diversity.

While the average age bracket is perhaps easier to comprehend, in order for mediation to continue to push boundaries and to ensure its practices remain innovative and progressive, new talent must be included. As a profession, mediation continues to thrive but it also needs to future-proof, and youth plays an important part in that.