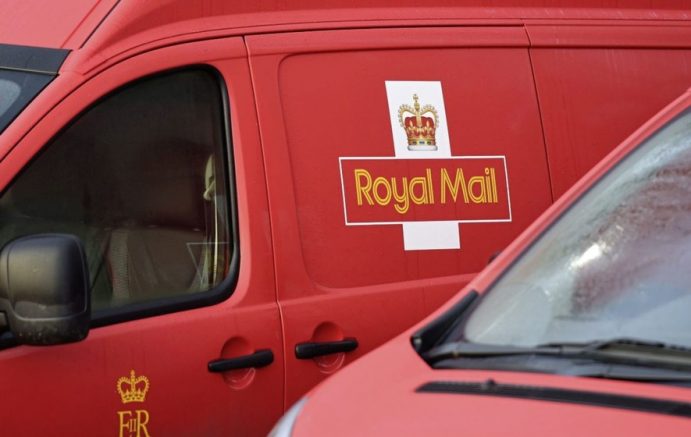 The most recent high profile case of mediation being used to resolve a dispute, is that of Royal Mail and the Communications Workers Union (CWU). The row over Royal Mail’s plans to replace the company’s defined benefit pension scheme started back in April.

Royal Mail was privatised in 2013 and have been trying to modernise by reducing layers of management, upgrading technology and selling off property. Another proposed change was one that would save them billions of pounds but related contentiously to the staff pension scheme. The proposals were met with fierce opposition from CWU and almost resulted in strike action.

Mediation was agreed to by both parties, as a means of resolving the disagreement. The external mediator appointed to the dispute was Professor Lynette Harris of Britain’s Central Arbitration Committee. She was appointed by a jointly agreed panel managed by ACAS, and has no connection with Royal Mail or the CWU.

Moya Greene, CEO, who lead the mediation for Royal Mail, stated at the outset that “mediation will bring both parties together, with a third party, to seek the right outcome for employees, customers and the business.” If an agreement can be reached, the benefits of mediation will be plentiful for all parties. Not only will a loss of service and therefore revenue be avoided, but also any agreement can be customised to reach a mutually satisfactory result. Royal Mail displayed their keenness for mediation be successful when they stated it was a “priority” to reach an agreement with the CWU.

The independent mediator – Professor Lynette Harris – has taken submissions from both parties and mediated discussion over recent weeks. She has now published her recommendations that include steps to reach a settlement.

The Royal Mail were quoted as saying: “The mediator’s report made a number of recommendations. These are not legally binding on either side but have been useful in framing further discussions. Royal Mail and the CWU are continuing talks with the aim of reaching agreement on the full range of issues under discussion. Agreement on certain issues is more advanced than on others but all issues remain open for negotiation and final agreement. Further announcements will be made in due course.”

Keep up to date with the latest news from The Resolution People by subscribing to our mailing list.

17,160 Comments on “External mediator bought in to resolve pensions row at Royal Mail”