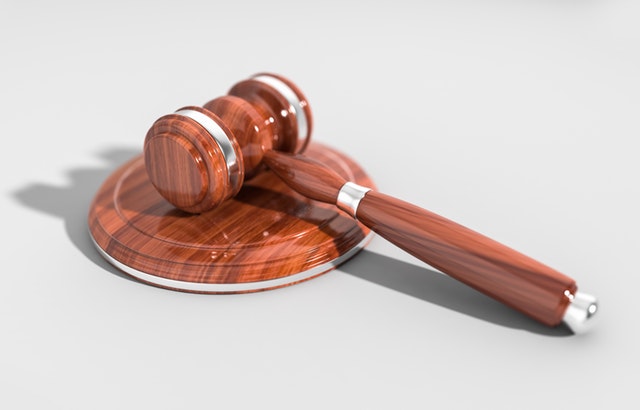 The short answer can be as simple as hundreds versus thousands of pounds. But of course, nothing is ever simple.

Each case with its own unique nuances, make giving a definite cost comparison almost impossible. But what we do know is that court costs continue to rise. Last year The Guardian reported that the government had imposed the biggest increases in civil court fees ever seen in recent history. Widely criticised by many in the judicial system, Britain’s most senior judge said that “justice has become increasingly unaffordable to most”.

So what is the cost of court?

Let’s get straight to the point. There is no way of avoiding the cold hard fact; going to court is expensive. At the end of 2016, a UK law firm offering mediation estimated the following comparative costs, for a case resolving family and financial matters:

Of course this is very much dependant on the complexities of the case and number of mediation meetings required to reach an agreement. But for indicative purposes this is incredibly insightful.

If you are thinking about going to court and have not heard of adverse costs then listen up, because they are an added risk for UK claimants. If you take a dispute to court, you not only run the risk of receiving a ruling which you are unhappy with and unable to counter, you could also be smacked with an adverse costs court order. This order requires one court party to pay the other party’s (or parties) costs in relation to the court proceedings. These can run into thousands of pounds, making the cost of court even greater.

Costs are not just financial. The average length of time spent in mediation is between one and three months. In comparison, court cases average six to twelve months or even longer if your case is complex. That extended period of time is not only costly in terms of cash. It is important to consider the commitment of your time to attend meetings and court proceedings and further, the impact of that on your ability to meet work and personal commitments. In direct contrast, mediation meetings are scheduled at mutually agreeable times. Therefore reducing the pressure of time constraints and allowing you to be in control of scheduling.

It would be short sighted not to consider the impact of ongoing disputes in terms of the relationships of the people involved. Whatever the dispute is, that discord will continue for the duration of the proceedings. The mental turmoil of any disagreement can take it’s toll in many ways. Underestimating the impact on your health and well-being could be far more costly than any bill. It is widely accepted that mediation is far less stressful than the court process, especially where children are involved. Read our post about the benefits of mediation for more information.

What is the alternative?

To summarise, going to court can be lengthy and a considerable burden to your well being. You also need to be comfortable with the fact that you are handing a third party judge the authority to make a decision on your part. And most importantly, it is expensive.

The 2016 court fee hikes we mentioned at the beginning, were recorded at up to 620%. A year on, they show no signs of decreasing. So what does that mean for ordinary people involved in civil disputes? The answer is to look for a method of ADR (Alternative Dispute Resolution), which is where mediation slots in nicely. Offering a quicker and cheaper alternative to court, mediation and it’s myriad of benefits, is a sensibly priced option. Plus, with mediation, you get your viewpoint heard and have control over the outcome. And with a smaller bill at the end, what’s not to like?