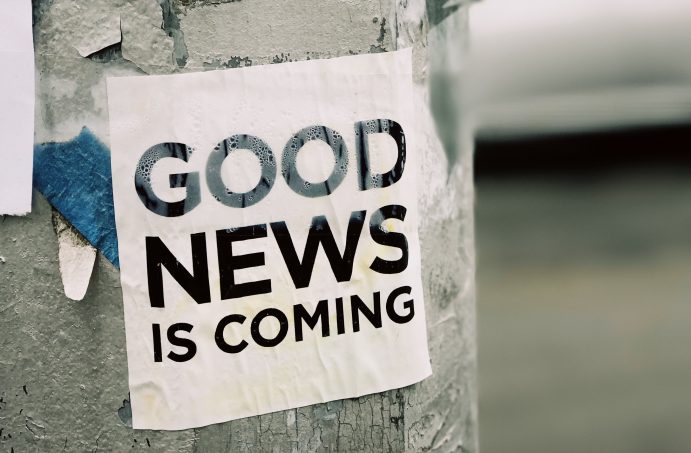 Over 12,000 commercial mediations (excluding small claims mediations) were performed in the last 12 months; this was one of the highlights of the 2018 CEDR (Centre for Effective Dispute Resolution) Mediation Audit which was published this month. Completed biennially, this focussed audit assesses how the market and attitudes toward mediation have changed in the period since the last report.

Produced in collaboration with the Civil Mediation Council, this comparative analysis of the market is the eighth mediation audit. A well rounded, detailed report which collates and examines responses from practicing mediators, as well as surveying lawyers who use mediation and can therefore provide constructive insight to client perspectives.

Commercial mediation is just one area that is focussed on in the report – a type of mediation that is heavily used in disputes relating to commercial contracts, building and construction, boundary and neighbours, partnership and shareholders, and professional negligence. This area of mediation has increased by 20% since 2016, with a staggering £11.5 billion worth of commercial claims being mediated in the last 12 months.

Other highlights from the report include a growth rate of 45% in organised mediation systems. These are supported by establishments such as NHS Resolution, leading employers, County Court Mediation Pilots and the Court of Appeal.

Mediation success rates continue to climb, with settlement rates hitting an overall high of 89% – a 3% rise since 2016. Of these cases, 74% achieved settlement on the day of mediation, with a further 15% following in very quick succession once mediation had concluded.

Average fees for mediation were also cited in the report. Success rates have risen and settlements increased but the average fees for more experienced mediators have actually fallen, and quite considerably; from £4,500 in 2016 there has been a 19.34% drop to £3,627 in 2018.

The report also goes to great lengths to examine market trends and procedural tendencies that have emerged while conducting mediations. One of the most relevant and poignant findings was a repetitive reference to increasing resistance to joint meetings, particularly at the start of a mediation day. It is thoughts that this is largely driven by lawyers who hold the view that they have no value given the participants are already familiar with each other’s cases. Unfortunately this opinion is not shared by the overwhelming majority of professional mediators. This is just one area of discord between mediators and lawyers.

The Future of Mediation

Some of the findings of particular interest are the potential growth areas in the marketplace. The areas where growth of mediation is anticipated remains almost identical to the last report. General commercial disputes remain top of the list, with Employment/Workplace, Professional Negligence and Personal Injury also being prominent. The newest area identified for growth is Probate mediation, the use of which is predicted to rise significantly over the next two years.

You can read the full 2018 Mediation Audit report here.