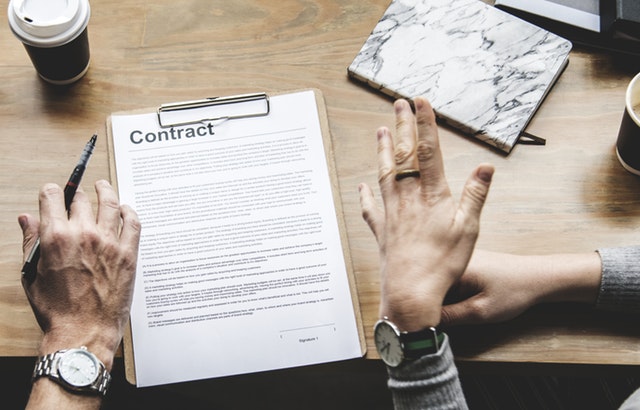 According to a 2013 study by the National Building Specification, 30% of construction companies are involved in one of more disputes every single year. 7% of firms stated that they had been involved in 3 or more disputes during this time period. It seems that the construction industry has been directly affected by the economic climate and have now become more adversarial than before.

Where once, disputes of this nature were dealt with through the courts, mediation has shown to be a popular solution. With its mutually beneficial outcomes, it can reduce costly legal bills and form suitable resolutions in a shorter period of time. But, why is the construction industry so prone to such disputes in the first place?

The economic climate has had a significant impact on the smooth running of construction projects. The NBS reported that the number of non-paying clients and those going bankrupt during the build dramatically increased between 2013 and 2014. Other common reasons for a construction dispute include:

Mediation is commonly used as an effective form of dispute resolution within the construction industry. It is a consensual process of resolution that involves a third-party, unbiased mediator. In many cases, it forms part of a trilogy solution that involves adjudication and arbitration too. There are two forms of mediation that are most likely to be used in these forms of disputes:

Once a dispute resolution has been found and an agreement made, it is recorded in written form and forms a mutual, legally binding contract.

As well as being a quicker and more cost-effective solution to legal action, mediation allows businesses to maintain commercial relationships. Mediators offer an unbiased and independent point of view which allows you to arrive as a fair decision for every party involved. They are chosen by both sides and provide solutions, rather than decisions for the issue at hand. The information shared during a mediation is strictly confidential and cannot be used later on in any future court case.

Many people record a high success rate with their mediation experiences. In most cases, these dispute resolutions are solved within a day and future agreements are reached quickly as a direct result of the mediation process. That’s just one of the many benefits that could make mediation a viable way of resolving a construction dispute.